Het begin
Up until a few months ago, my boyfriend and I had an awesome relationship. In fact it was perfect from my viewpoint.

We share lots of interests, from simple ones like watching movies to loving to go out dancing at clubs.

We also have great chemistry. We started out the relationship having s*x probably twice a day for the first few weeks.

It leveled off a little bit to about 3-4 times per week by the one year mark in our relationship. We are pretty outgoing in the bedroom and have tried toys, role playing, etc.

Klinkt perfect, is er een addertje onder het gras?
I’m not sure how this entered my boyfriend’s mind, but shortly after our one year anniversary he started mentioning that he thought it was sexy when I poop (??!!).

At first I thought he was joking so I would just slap him and tell him to be quiet. I don’t like to talk about that stuff in general.

But he kept it up and eventually I started to realize he was serious about this. He tried to convince me to poop in front of him for at least a month.

I refused to do this. I am an adventurous person but this was just against my core beliefs. I’ve always been able to date very desirable boys throughout my life and I did NOT achieve that by performing my bodily functions around them.

Ja hoor, het addertje. Hij raakt op gewonden van poep, en verder?
The thing is, I really love my boyfriend, and after weeks of this I finally broke down and let him watch me poop.

This opened a whole can of worms to the point where he was wanting to do this every time he came over.

To make matters worse, I live in a roommate situation so it’s not exactly easy for him to follow me in and out of the bathroom in the morning without my roommate noticing some awkwardness.

The upside is, we always had amazing s*x right after this happens. So, I let it go on without too much resistance. 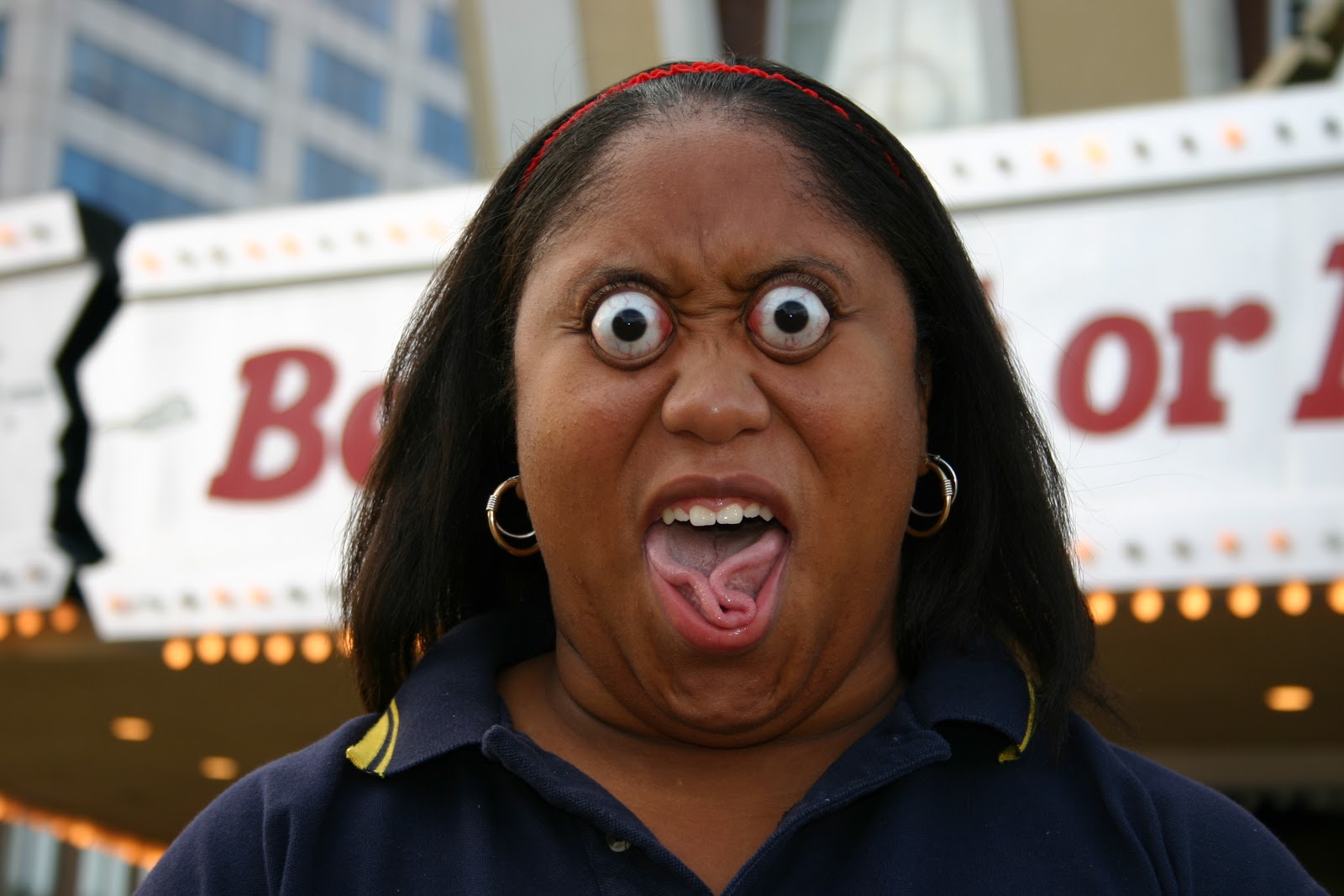 WTF, poep s*x, kan het nog gekker?
Here’s what’s now killing me. A few months ago, I agreed to let him taste it. Poop. I know how disgusting this must sound.

He’s done it somewhere close to 10 times now. It’s nothing too extreme but he will take a little bite of it and kind of lick it like an ice cream or something.

I know this is so gross, and I completely agree. I looked the first time out of curiosity but after that I just left the bathroom and let him do his business. I do not want to be physically present when this happens.

Ja hoor, het kan gekker. Hij eet poep. Nog meer WTF!
So here we are, still in a great relationship and having decent s*x after a year and half, BUT… I am having a really hard time when we kiss now.

I just can’t get the idea of him with poop in his mouth out of my mind, no matter what we do. I even started thinking his toothbrush is gross when it’s sitting by the sink over at his house.

I still love him, and I want to give him what he wants, but now I feel like I am trapped. I tried to bring this up with him but he basically refused to talk about it.

He said I wasn’t being understanding and was acting close-minded about the whole thing. I tried to bring it up a second time last week and he was visibly angry and we didn’t have s*x at all until now.

Can I just put my foot down suddenly after months of this and refuse to let him come in the bathroom with me?

Can I dial it back to him JUST watching me? I’m not sure how he would react. I don’t want to ruin this relationship or our s*x life, but things can’t continue like this or I’m afraid I won’t be able to be intimate with him at all at some point. 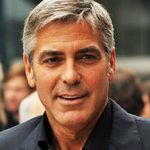 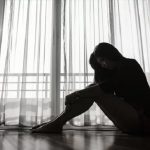